Welcome! You arrive just in time! The battle between Kraken vs. Binance is about to start. In one corner we have the biggest exchange in the world by trading volume, offering the lowest fees around, Binance! In the other corner, the first exchange to legally become a bank, the government’s favorite, the totally regulated, Kraken!

Binance Vs. Kraken! Which one of these two cryptocurrency giants is the right one for you?

Stick with us and you’ll get an answer to that question. Plus, all the information you will ever need about both exchange platforms.

What are the key differences?

Kraken started as an idea in 2011 and operates since 2013. That makes it one of the oldest crypto exchanges still around.

On the other hand, Binance history starts in 2017. The much younger company’s headquarters move from country to country looking for favorable legislation.

They open subsidiaries to serve specific markets. And they keep growing and growing by offering the lowest trading fees in the crypto sphere.

It could be said that Kraken’s strategy and policies are akin to Coinbase and Gemini. Binance is a different animal altogether.

Let’s explore how everything started. 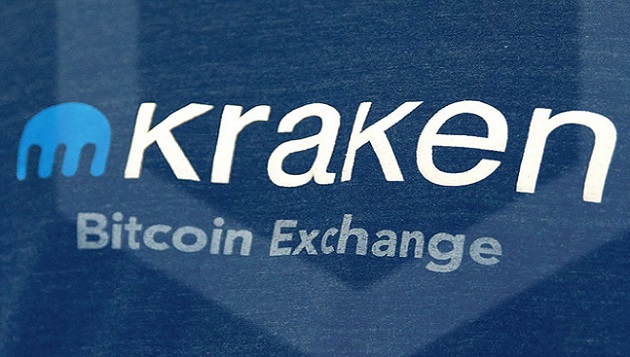 In the very beginning, Kraken’s tagline was “The Bitcoin Exchange.”

In 2013, from San Francisco, he unleashed the Kraken.

From the very beginning, they exchange actively worked with other players and governments around the world to set regulatory parameters in the crypto sphere.

On the other hand, they left the New York market and refused to take part in that state’s 2018 inquiry into cryptocurrency exchanges.

In September 2020, they got approved as an SPDI in Wyoming. That’s a new type of bank charter specially created for crypto businesses. In their announcement, the company stated: “Kraken Financial will enable Kraken clients in the U.S. to bank seamlessly between digital assets and national currencies.“

So, as you can see, this is a company with a personality. They’re making moves. And they’re actively trying to merge the traditional banking world with the blockchain. 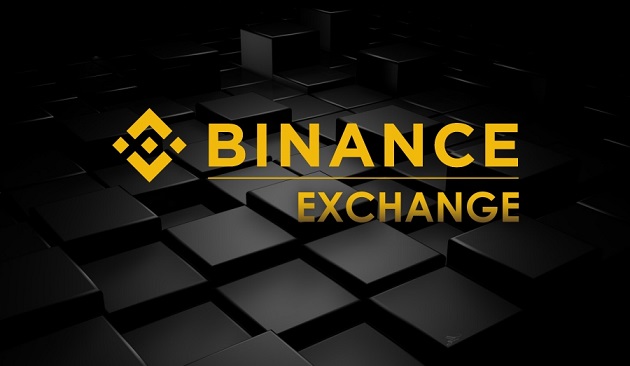 Changpeng Zhao was the big winner of the ICO craze of 2017. Using that fundraising method he got 15 million USD. With that, he started what became the biggest cryptocurrency exchange in the world. It’s so since January 2018.

The company started in Hong Kong but, anticipating China’s cryptocurrency trading ban of September 2017, had to quickly move to Japan. That didn’t work either. As Japan’s laws became stricter, they opened offices both in Malta and Taiwan in March 2018.

The company started as a crypto-to-crypto trading platform.

Later that year, they partnered with the Israeli company Simplex to offer debit and credit card purchases on the main Binance site. That lead to consolidation, the other stand-alone exchanges are slowly disappearing and being absorbed by the big one.

The exception is BinanceUS. In August 2019, the main site stopped taking US customers and the company launched this new site that complies with that country’s stricter regulatory policies.

So, as you can see, this is an agile company that moves fast and adapts to the ever-changing realities of the crypto market.

Kraken is licensed to operate in all of the United States except in Washington state and New York. The company serves the whole world, except a few sanctioned countries like Cuba, Iran, Iraq, Libya, North Korea, and Syria.

BinanceUS is licensed and regulated and so far serves 42 states in the US.

The main site, suspiciously, doesn’t offer official information about its licensing status. Recently, it seems that they’ve been working hard to comply with the regulatory bodies of the planet. Their worldwide operation keeps growing and growing.

Why did a lot of BitMEX users go to kraken and binance after BitMEX’s legal woes?

Until not too long ago, BitMEX was the leading crypto derivatives exchange. In October 2020, the U.S. Commodity Futures Trading Commission (CFTC) brought charges against them and all hell broke loose. They were charged with violating the Bank Secrecy Act and failing to implement proper KYC procedures.

Most of the Bitcoin in their arcs was transferred to three giants. To the more compliant exchange, Gemini. To the first exchange to become a bank, Kraken. And, in just 24 hours, Binance became the leading exchange in Bitcoin futures by trading volume.

Surprisingly, there were no substantial moves towards Coinbase or Bittrex.

Let’s get to the nitty-gritty. And what a better place to start than money?

Kraken is probably one of the most well-known and well-respected exchanges for buying, selling, and trading digital currencies. They offer funding options, staking, margin trading, liquidity, and 24/7 support for beginners and experienced traders alike.

If you want a trusted exchange that offers plenty of features, you can get started on the Kraken website or download the Android or iOS app today.

On the other hand, Binance supports EUR, RUB, TRY, NGN, UAH, KZT, INR, and others. Remember that they have a separate site for the US.

Using BinanceUS you’ll be able to deposit and withdraw via bank transfers, wire transfers, and domestic wire. They charge 4.5% for a debit card transfer and $15 for a local wire transfer.

The main site accepts debit and credit cards at a 3% commission. They’ll slash that price for certain promotions to as low as 1%. And they take SEPA and wire transfers at a 0% commission for deposits.

In Kraken, users can deposit using debit or credit cards with a 3.75% + €0.25 fee. Notice that purchases are only available in EUR, so your card has to be able to deal with that currency and exchange it if necessary. The rest of the world has a wide arrange of bank or wire transfer options, where a variable but small fee goes to the payment processor services.

This is where Binance takes the lead.

In total, Kraken currently supports 51 cryptocurrencies. That includes their own, the KC.

Binance, on the other hand, is the king of altcoins. Their main exchange supports over 500 coins. Including their own coin, the BNB.

Kraken offers 155 trading pairs. Binance too many to count.

That’s a lot of Bitcoin changing hands. And those numbers don’t count their US counterpart.

We already covered both of these cryptocurrency exchange fees when it comes to deposits. But, what about day to day operations?

Binance’s 0.1% general fee is hard to beat. Especially if you take into account that they’ll slash 25% if you use their BNB coin. And they offer even greater discounts for high volume clients.

Kraken’s fee is a little more variable. It oscillates between 0% and 0.26% and depends on the trading pair you’re dealing with, your 30-day trading volume, and whether your order is a maker or a taker. As a rule of thumb, taker fees are usually higher because they extract liquidity from the exchange.

While Binance offers a mobile app for both Android and iOS that allows you to trade on the go, Kraken offers three.

Plus, you don’t even need the apps. Kraken’s normal website is completely mobile-friendly. 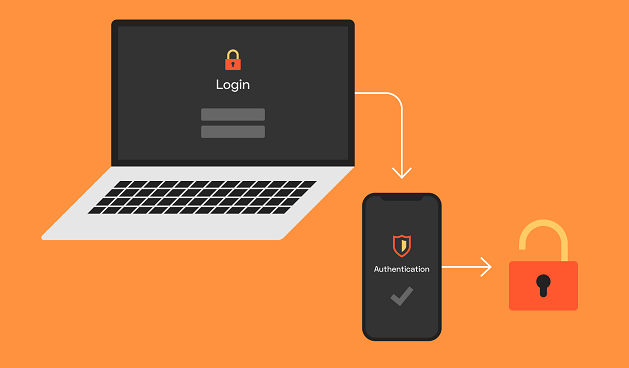 This is another aspect in which the San Francisco exchange leads the pack.

They have 95% of the funds in cold storage, and that means not accessible through the Internet. Their servers are under 24/ 7 surveillance by armed guards and video monitoring. All sensitive information is encrypted.

Plus, they enforce the use of Two-Factor Authentication (2FA.)

And they’ve never been hacked or lost funds.

On the other hand, The Malta exchange offers 2FA and whitelisting addresses as opt-in security features. They don’t claim to use cold storage to safeguard funds and don’t boast about their security. Plus, in May 2019 they were the target of a major attack in which cybercriminals got away with $40M in Bitcoin.

Their emergency fund covered all of the user’s losses, though. But it happened.

Both of these crypto exchanges are mainly for advanced users. That means, their interfaces can be confusing for novices. They both use specialized language, abbreviations, and a whole lot of graphics.

Binance offers different views, and one of them is for Bitcoin aficionados that are not interested in being day traders. And in general, could be considered more user-friendly. But that’s only because Kraken is even more complicated.

The new Kraken app offers simplicity, though. But, does it count?

Which cryptocurrency exchange is better for you?

If low fees are your priority, or if you’re interested in altcoins as well as Bitcoin, Binance is the one for you.

If you want security, good relationships with regulators and governments, and more mobile options, Kraken is the exchange you need.

If you’re a novice, though, you better go with a user-friendly exchange like Coinbase.