You might have heard about Initial Coin Offering or ICO if you have ever considered investing in cryptocurrencies. It has become quite popular among long-term investors who want to leverage the increasing demand for crypto solutions. But are ICOs as excellent as they sound, or is there anything more to the story?

In this article, we have explained everything you need to know about Initial Coin Offerings, including what an ICO is all about.

What is an ICO? 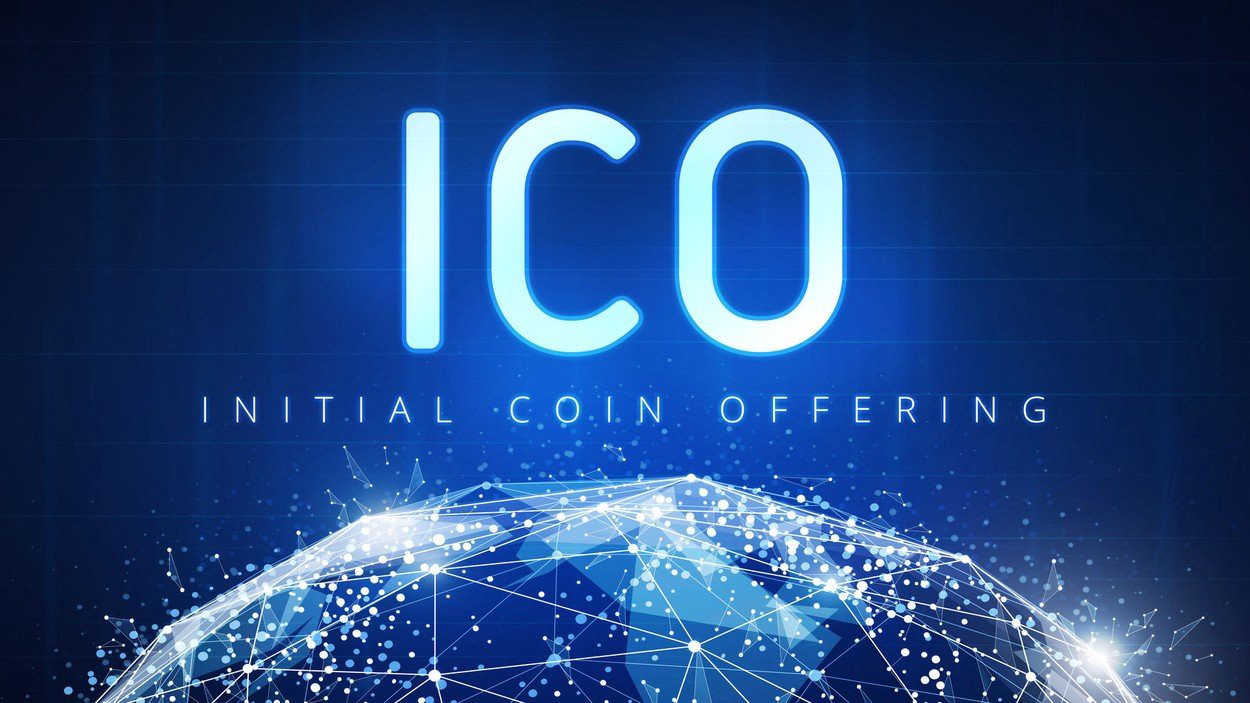 An Initial Coin Offering, better known as ICO, is a method that organizations in the crypto space use to raise funds. These crypto companies may want to build a new product or improve an existing one.

Even though it might seem similar to IPO (Initial Public Offering), some inherent differences exist.

In an ICO, the organization will generate and distribute cryptocurrency coins or tokens to those who support the project. In return, the supporters will pay in terms of fiat money or a more popular cryptocurrency coin (such as Bitcoin or Ethereum).

The organization can use the funds to build its project or improve the existing service. In the future, when the tokens/coins gain more value, the supporters can sell the tokens for a considerable profit.

Overall, ICOs are an effective way for blockchain-based companies to jumpstart while also creating a band of enthusiastic supporters.

The first-ever ICO took place with the Ethereum project. In 2014, Ethereum crypto coins were sold to early supporters, and the ICO raised 3,700BTC during the first 12 hours. This funding was used to develop the Ethereum project, one of the core pillars of the crypto space.

As you can guess, those who bought the Ethereum coins during the ICO could earn substantial profits as Ethereum went on to a mighty force in the cryptocurrency ecosystem. Since then, many crypto-based companies have used ICOs to generate funding.

How does an ICO work?

The working principles behind an ICO are super simple.

Suppose a crypto-based company has a brilliant product idea at its disposal. If it wants to use ICO to generate funding, it needs to develop a technical whitepaper explaining how the concept behind the project works and how the end-product or service plans to succeed.

It needs to introduce the blockchain token and its utility value on the product/service network. This document must also contain technical know-how such as the duration of the ICO, compatible payment methods, and how the company will use the generated funds.

In a nutshell, the whitepaper is supposed to convince the supporters.

In the next step, the Initial Coin Offering campaign starts running. During this period, interested parties can use fiat money or an accepted cryptocurrency to get some project tokens from the organization.

These coins function in the same way stocks do in an IPO. However, in an ICO, the tokens are digital proof of the backing you have offered to the project. It does not mean you have ownership of the company.

Depending on the company’s ongoing phase, either of the following things may happen:

If the organization could gather sufficient funds as expected, the ICO can be considered successful. If an ICO fails to raise enough funds in a few instances, the company could return the money to the supporters. On the bright side, if there are enough funds, the company will resume the project.

An investor may have to wait for some time to cash in the tokens. They will have to wait until the new token becomes valuable. Utility tokens gain more value as the product/service becomes popular.

Once the coin can provide sufficient profits to the investor, they can exchange the token (which is then popular) in exchange for fiat money or trade pairs.

There are a few significant differences between an IPO and an ICO.

It would help if you kept these in mind while choosing between IPOs and ICOs.

An Initial Coin Offering can be profitable to the investor/supporter and helpful to the startup or company in question. It is a unique way for the crypto space to grow and succeed.

If you’d like to learn more about crypto, here are some quick links to help you navigate through the site:

Is Bitcoin Legal: An Insider’s Look into Your Most Pressing Questions