How to Mine Zcash: A Step by Step Guide

Are you ready to learn about one of the leading privacy cryptocurrencies and how to mine Zcash?

In 2013, computer security expert Zooko Wilcox set out to create an anonymous alternative to Bitcoin.

He knew that transactions in the leading blockchain were not private at all, which he saw as a major vulnerability. To solve it, he forked Bitcoin.

He created a company that raised $3M in seed capital from Silicon Valley investors. The new coin they created was initially called Zerocash Protocol but quickly morphed into Zcash.

The mining process started in 2016 and it hasn’t stopped.

Since the project is based on Bitcoin’s code, the two coins share similar characteristics.

And, if you invest in some mining hardware, you can earn some of those. And this mining guide is going to show you how.

Other differences between Bitcoin And Zcash 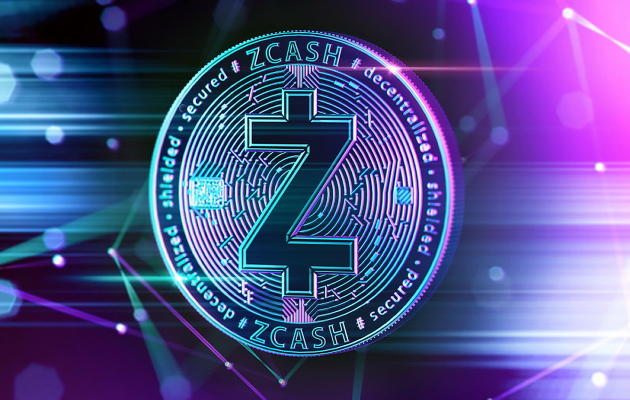 Both CPUs and GPUs are completely out of the picture, they can’t compete. Traditionally, Zcash resisted that trend.

The privacy coin used a hashing algorithm called Equihash that was designed to resist the power of ASIC machines. So, Zcash used to mainly be minted using GPU mining rigs.

That is until Bitmain released the Antminer Z11. An ASIC machine specially designed for the Equihash algorithm. That baby has a 12 nm chip and goes up to 135 KSol/s of hash power.

In Zcash’s ecosystem, there’s still hope for the little guy, though. In the present, you can still be profitable mining using a rig of Nvidia GPUs or AMD graphics cards.

Nevertheless, these last ones are more expensive and arent’ as effective against the Equihash algorithm. The AMD GPUs are perfect for Ethereum mining, though.

How to mine Zcash in five and a half easy steps 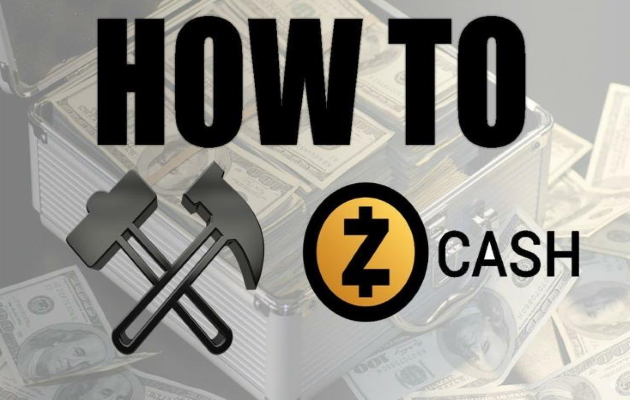 Step one – Install your GPU drivers

Step two – Set up a Zcash wallet to receive your earnings

You’ll need a wallet address to stash your coins in.

It’s as simple as that.

Use one of the many Zcash hot wallets available on the Internet, or invest in a hardware wallet like the latest Ledger or Trezor.

Copy your wallet’s address and keep it near you, you’ll need it in step five.

Step three – Set up your Windows for success

Add your miner as an exception from the antivirus.

Disable “sleep mode” on your computer.

This is not a time to get creative. Download the EWBF Zcash Miner from reputable sources.

For example, the Bitcointalk forums are certified. Download the most recent version and install it.

Be aware that Claymore’s dual mining software is for Ethereum only. Do not download that one.

Don’t get creative and stick with the EWBF Zcash Miner.

You need numbers to start mining. The current hash rate needed is so high that you can’t expect to do this alone.

There are several Zcash mining pools, like Poolin, ViaPool, Flypool, Nanopool, Luxor. You need to choose one, and we can’t show favoritism here. They can, though.

The process is similar in all of them.

Once you choose, you’ll have to:

Step five and a half – Start Mining

Just double click on the .bat file and your mining software will load and begin working for you.

Monitor your profitability by going into the mining pool’s website and introducing your Zcash wallet address. 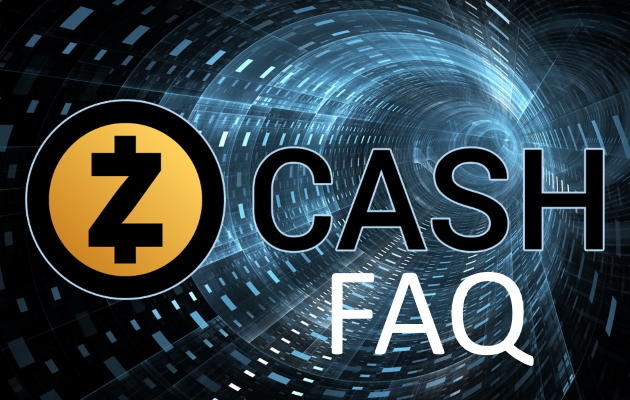 The process is pretty straightforward once you have the equipment set up, but you might still have questions.

Let’s answer some of them.

Is Zcash profitable to mine?

In general, yes. It all depends on the cost of electricity in your neighborhood, though. Use a mining profitability calculator like Coinwarz, Nicehash, or Whattomine to make sure.

Assuming you did and the numbers are right, rest assured that Zcash is constantly rated as one of the most profitable altcoins to mine.

There’s a lot less competition than in Ethereum, Litecoin, or even Dash.

If you get the right equipment and live in an area with relatively inexpensive electricity, expect a decent payout out of Zcash.

How long does it take to mine one ZEC?

It all depends on your equipment’s power.

But, as an example, let’s pretend you have:

According to Coinwarz, it’ll take 22.1 days to mine one ZEC.

How much can i make in a month mining Zcash?

Once again, it depends on your equipment’s power and the cost of electricity in your area.

Again, let’s pretend that you have:

According to Coinwarz, your profit would be $6.15 per day.

Can I mine Zcash with a CPU? 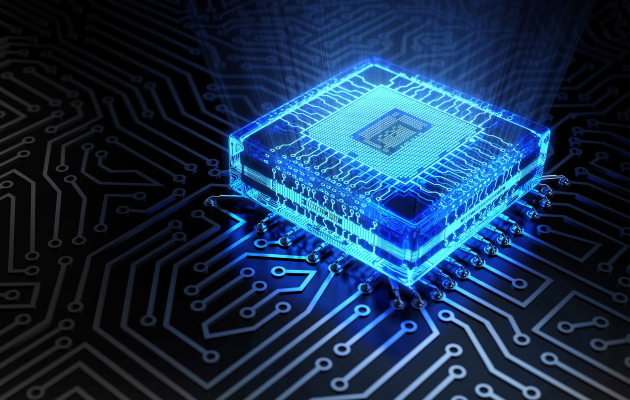 Nevertheless, at the current difficulty level, it’s just not profitable. Unless you can get free electricity somehow.

What is Zcash’s All-time high?

Believe it or not, Zcash started with a $5,272 per coin price tag in October 2016. As you might expect, that’s still its all-time high price.

Look, you don’t really need to know this. But, since you asked, zk-SNARK stands for “Zero-Knowledge Succinct Non-Interactive Argument of Knowledge.”

It’s a novel form of cryptographic technology that allows one party to prove possession of a piece of information without revealing it, or even interacting with the verifier.