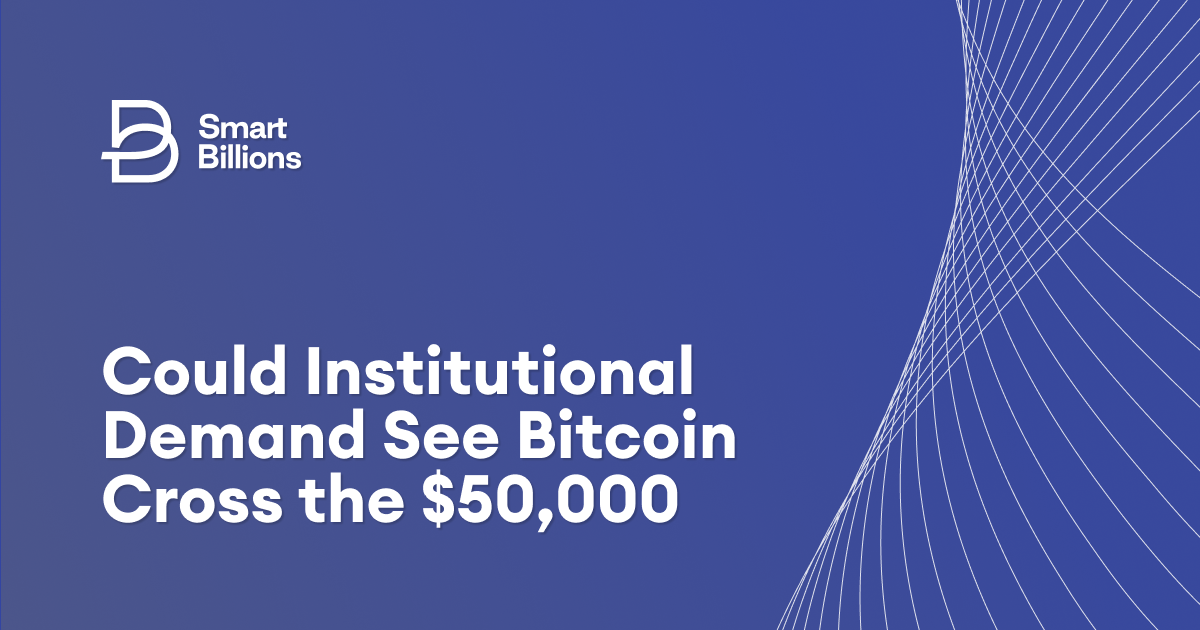 According to JPMorgan Chase & Co., if insurance companies and pension funds in the United States, the European Union, the United Kingdom and Japan allocate 1% of assets to Bitcoin, the move could open up a further demand of $600 billion in the cryptocurrency.

That said, regulatory hurdles may make matters complicated. Here is what MassMutual’s investment means for Bitcoin in the long run:

A rise in Bitcoin’s value 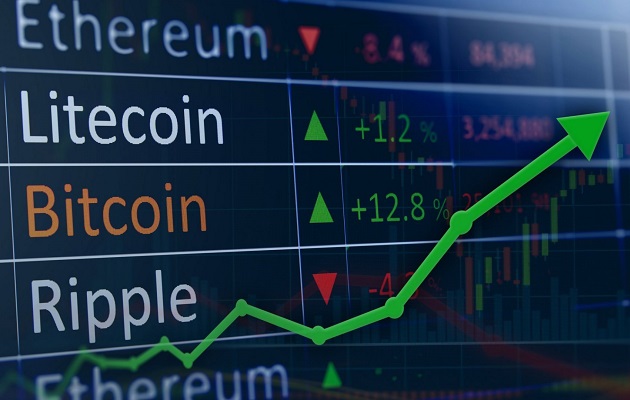 If insurance firms and pension funds do indeed invest in Bitcoin, the demand for the cryptocurrency will rise substantially.

To put it into perspective, Bitcoin’s current market capitalization is $624 billion at the time of writing.

According to Bloomberg analysts, institutional interest and growing demand could see Bitcoin’s price top the $50,000 mark this year and reach $1 trillion in market capitalization.

While many experts have predicted lavish prices before (and will continue to do so), institutional demand will see a firmer foundation of growth.

The crypto asset was priced at $19,331 on the 1st of December 2020, with a market cap of $358 billion – less than half of the peaks (price and market cap) it reached in January 2020 – an additional demand of $600 billion could see the price of Bitcoin surge exponentially.

Conclusion - widespread belief that Bitcoin is the future 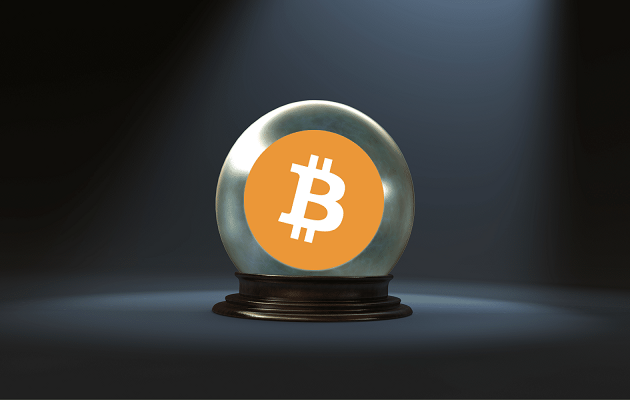 MassMutual’s investment hints at a radical change – Bitcoin is being looked at as a sound investment/reserve asset by big players.

While many investors still claim Bitcoin is a bubble bound to burst given its volatile nature, institutional demand will add more weight to the already secure mode of long-term investment.

Those who say Bitcoin is a bubble do not understand the financial implication of the term.

For now, Bitcoin is one for the present and the future. Buy Bitcoins at an exchange of your convenience, purchase a hardware wallet and reap the long-term benefits of a cryptocurrency asset worth your time and money.